Uses for industrial hoses can appear as long as the durable hoses themselves. Each time someone steam cleans a floor, puts out a fire, transports oil from the belly of the earth to a container or pumps gasoline into an automobile tank, they more than likely use one or more industrial hoses. So many uses, benefits, and yet, high risks are also in play when the hoses are put to work. In fact, if people handling industrial hoses don’t educate themselves on the proper way to weld the hoses, they could cause significant damage to property, themselves or someone else.

The United States Occupational Safety and Health Administration (OSHA) is one of the governing bodies that develops safety guidelines for employers whose workers use industrial hoses as part of their jobs. In addition to directing employers to educate and train their workers about the proper ways to use and modify hoses, OSHA also provides guidance around workplace inspections, even conducting scheduled as well as nonscheduled safety inspections.

When it comes to hydraulic hoses, OSHA directs that, “All hydraulic hoses, tube lines and fittings should be periodically inspected.” OSHA’s July 11, 1991 “Hydraulic Systems Modifications” bulletin also advises that, “Any deterioration must be carefully examined to determine whether further use of the component would constitute a hazard.”

Instances when industrial hoses may need to be replaced include:

· Blistering or shape deformations of hoses

· Damage to the outer surface of hoses, such as excessive scrubbing, damage that could put hoses at risk of bursting

· Hoses have been flexed frequently

· Internal blockages in hoses that cannot be eliminated, blockages that could cause pressure to build in hoses, possibly to the point of contributing to hoses bursting

However, replacing industrial hoses isn’t enough. It’s also important to take care of hoses, keeping them away from heat sources as well as not leaving them in puddles or water for extended periods of time. Another way that people can extend the life of their hoses is to avoid storing hoses in automobile spaces that are cluttered with heavy equipment, boxes, etc. If equipment, boxes, etc. slam into hoses, the impact could puncture hoses or dent them until fluids or steam no longer flows through the hoses uninhibited.

Improperly storing hoses can also increase the likelihood that hoses will suffer damage. So too could using the wrong hose for the wrong job. After all, not all hoses are built to serve the same purpose. That’s one reason why it’s important to read and follow the instructions included on or in the packaging hoses are stored in.

To increase the chances that risks associated with industrial hoses are kept to a minimum, workers should inspect hoses prior to using them; inspections should be performed each time hoses are used. A few minutes spent inspecting a hose could help prevent an explosion or another accident. 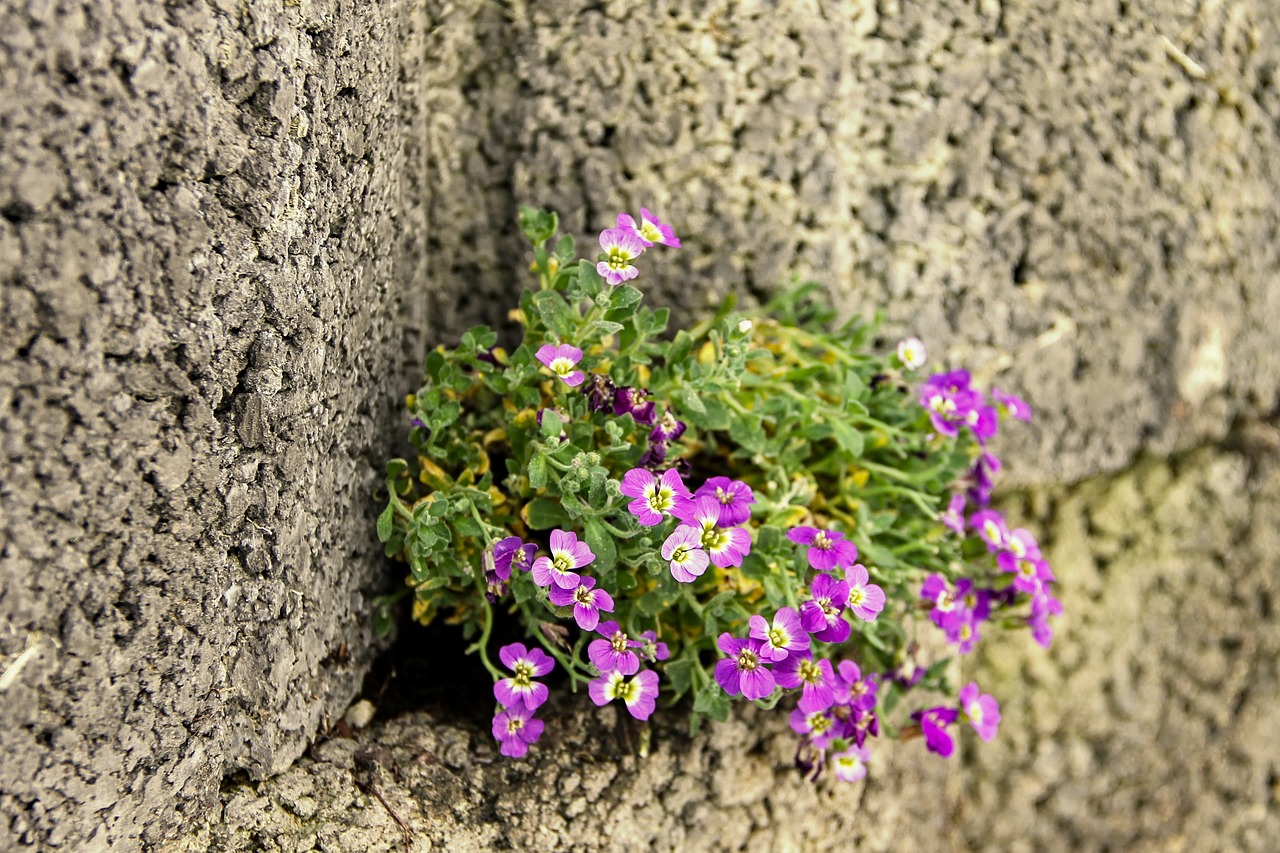 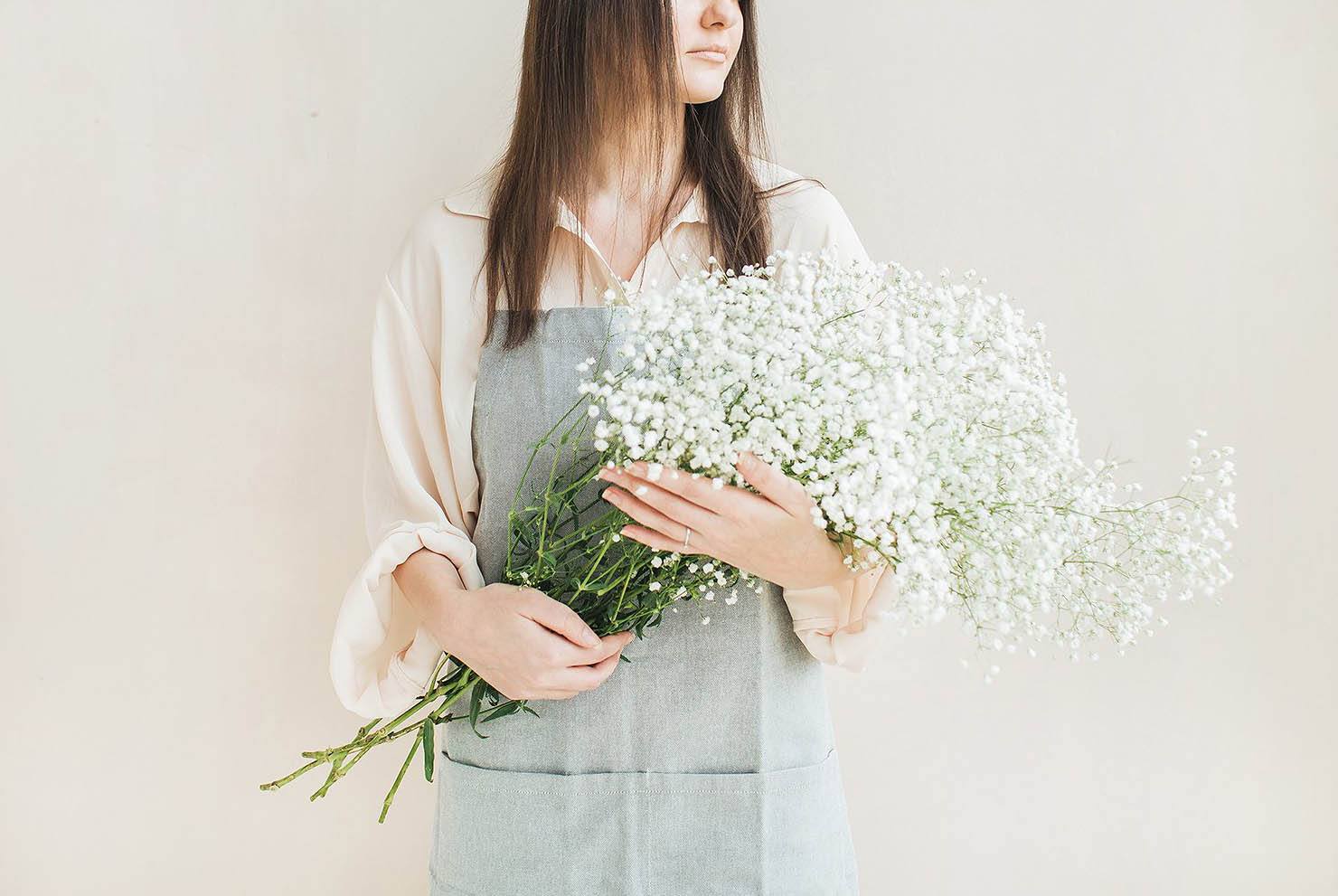